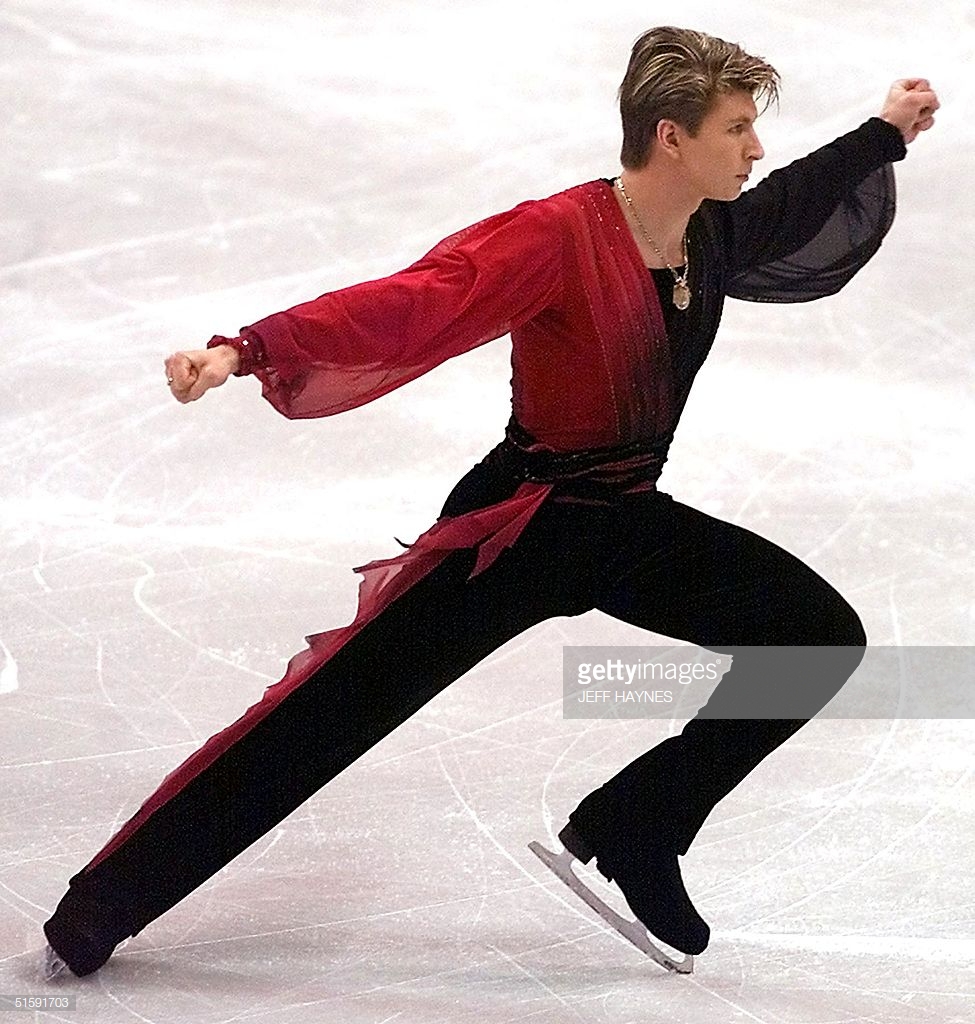 Mediocre theoretical physicists make no progress. They spend all their time understanding other people's progress.       - Jeff Bezos, Founder of Amazon.com 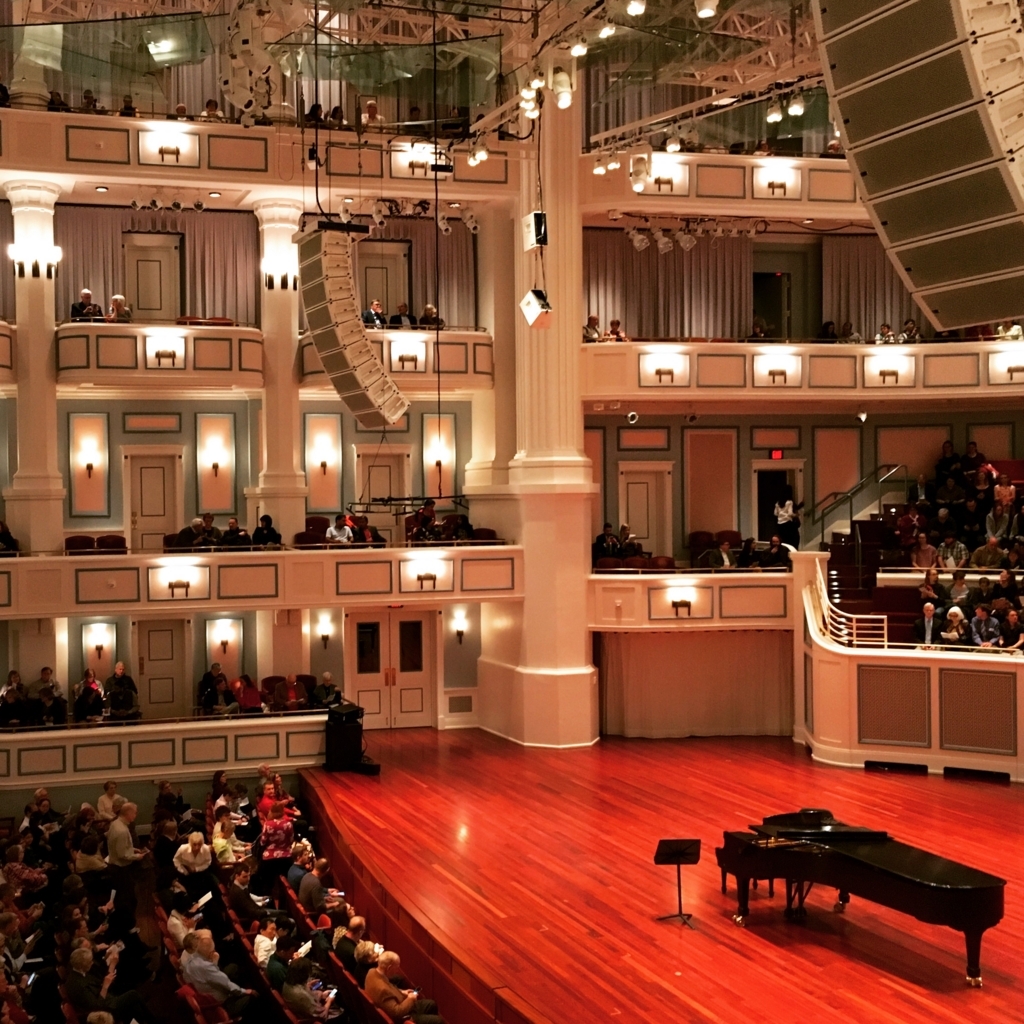 A dark night in a city that knows how to keep its secrets, but high above the quiet streets, on the twelfth floor of the Acme Building, one man is still trying to find the answers to life's persistent questions ... Guy Noir, private eye.

I'm deeply saddend by the news that Garrison Keillor was fired from Minnesota Public Radio yesterday due to his past "inappropriate behavior" against a female colleague who sued him of a sexual harrassment last month.  GK was a creator and a host of a massively successful weekly radioshow in National Public Radio (NPR), Prailie Home Companion, from 1974 to 2016.  I've been a fan of the show ever since I started listening to NPR in college until 2010 when I left the US for a job abroad.  When I returned to the US last year, I found out that GK had left the show and Chris Thile, a mandolin player in a popular bluegrass band Nickel Creek, has replaced him as a new host.  It didn't surprise me - GK is 75 years old this year and deserved a well-respected retirement from such a demanding act as hosting a real-time 2-hour show filled with music and other sophisticated entertainments he provided us every week.  I happened to know Nickel Creek long before Mr. Thile became the host of Prailie Home Companion.  I love their music.  But I just couldn't help missing GK's deep and mellow voice each time I tuned in the show these days  - Somehow, Mr. Thile's high-pitched voice doesn't make the cut.  I often turn off the radio in the middle of the show, or do not bother listening at all on Saturday evening any more.  I still sing "B-bop Ree-bop Rhubarb pie~" with my 9-year-old daughter when I see rhubarbs in a grocerry store, or "These are the good times~" when I squeeze ketchup on her omlet.  To me, GK's Prailie Home Companion lives on in my life even after he left the show, and nobody can replace him in my heart.

I am female, and I do respect women who stood up against Harvey Weinstein, a Hollywood director who has been harrassing aspiring actresses for ages.  I read gruesome accounts by his victims in a New Yorker article last week and couldn't be more sympathetic to those women.

Yet, it still upsets me that GK was procecuted by his misconducts against a woman.  By being a long-time listener of his show, I am not convinced by the accusation toward GK. Some women do overreact in physical contacts.  GK never made a disrespectful remark on women in his show.  In his ficticious town of Lake Wobegon, "all the women are strong, all the men are good looking, and all the children are above average."  It exemplifies his vision of the world as it should.  We all know the reality too well - us women are in fact vulnerable, most men do not look that good, and half the children must be below average.  That's life.  So, he ends The Writer's Almanac, another show he hosted at NPR where he read an American poetry each day, with the following phrase: "Be well, do good work, and keep in touch."  It sounded so assuring that I often cried when I heard it over the radio while driving a car.

I want to tell Garrison Keillor that I enjoyed his shows, and he will be missed.  Minnesota Public Radio should honor him rather than have fired him.  Truth must be found at the court by fair judges to clear his name.

Login to quote this blog

You cannot quote because this article is private.